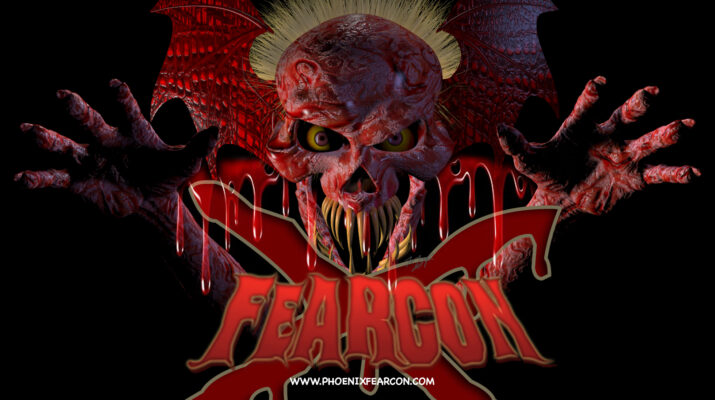 Phoenix FearCON is planning a major celebration for its 10th film festival and expo. At press time, guests include Bill Oberst, Jr, Fred Williamson and other celebrity guests and speakers.

Phoenix FearCON will also explore new sci-fi and thrillers including Brendan Keenan’s Body Farm and Here Comes Frieda featuring Ellie Wallwork (Doctor Who). Musical guests include the Bay Area hardcore rock band, TORSO, and Co-Op featuring Founder and frontman Dash Cooper (Alice Cooper’s son). The event will also feature a new film by David Ellefson of MegaDeath. Look for an interview with this rock legend prior to the event. The fetish rock band, Agents of Lust and the thinly-veiled shadow cast of the Rocky Horror Picture Show return for more music and mayhem.

Other guests will be announced shortly.

Phoenix FearCON Independent Horror Film Festival is a community-driven event focusing on the independent genre film maker and the obstacles they face trying to get their film projects noticed. In addition, PFC aims to make its events interactive, so that there are not just film screenings. We invite local performers and local celebrities for performances and meet/greets with their fans. Our volunteer staff work tirelessly and without compensation to make sure the FearCON is the best event visited by our guests and filmmakers.

FearCON originally started out in 2006 and through time the festival has evolved to include a wider variety of genres for audiences to enjoy, all of which portray a different aspect of terror along with an atmosphere dedicated to the horror movie fan, including special musical presentations, special effects demonstrations, panel discussions, Q&A with cast and crew, fashion shows and more.

To reflect these changes and highlight the festival’s evolution, the name of the festival has been changed to “Phoenix FearCON”

Phoenix FearCON provides a significant opportunity for audiences to come and see what independent horror is all about from different perspectives and reflect.

Cinema is a bridge that connects us all. The committee members and our volunteers have a passion and energy dedicated to this event. 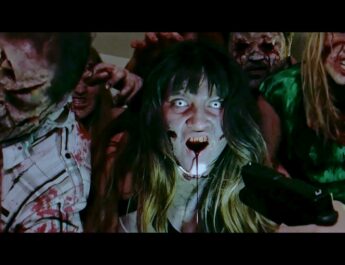