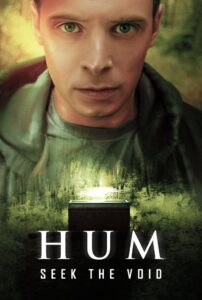 “HUM is about how one community can be shaken to its core by an unexplainable event; how easily our belief systems and foundations can be upended,” said filmmaker Henry Johnston. “Some double down, some run away, and others lash out violently. By confronting the supernatural, our protagonist is forced to reckon with his own reality and discover which kind of person he is going to be.” 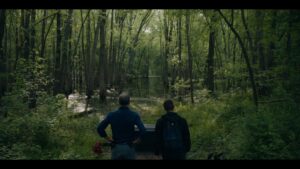 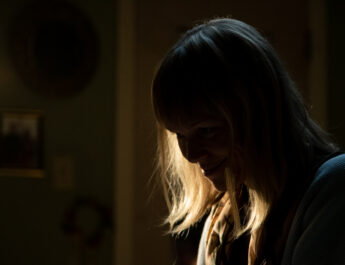 The News from And You Films