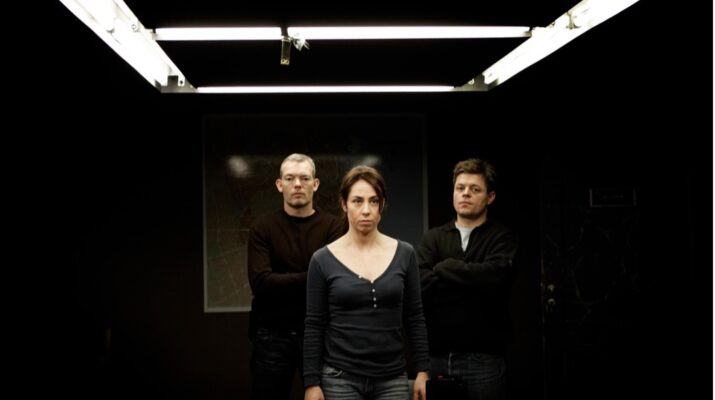 AVAILABLE IN THE US FOR THE FIRST TIME!

Stream Season One, Exclusively on Topic
Beginning This Thursday, August 12

The brutal murder of a young girl launches an extended police investigation. Detective Sarah Lund is supposed to leave for a new life in Sweden but can’t bring herself to leave the case behind. The girl’s parents and friends struggle to cope with their loss. Troels Hartmann is campaigning to be mayor of Copenhagen but struggles when links are revealed between city hall and the murder. Over a time span of twenty days, suspect upon suspect is sought out as violence and political pressures cast their shadows over the hunt for the killer. Two more seasons follow about a series of killings of soldiers and the abduction of an industrial magnate’s daughter.

THE KILLING is part of Topic’s Summer of Suspense along with additional Swedish/Danish series, THE BRIDGE (Bron/Broen) and FOLLOW THE MONEY (Bedrag), AVAILABLE NOW.

About TOPIC
Topic features North American premieres and programming from around the world, complemented by a diverse slate of Originals including documentaries, scripted comedies and dramas, discussion shows, and more. With exclusive TV series and films that take you to more than 40 countries, Topic showcases an unparalleled diversity of creators, perspectives, and experiences. We prioritize bold storytelling, champion underrepresented voices, and believe that entertainment should expand your view of the world. 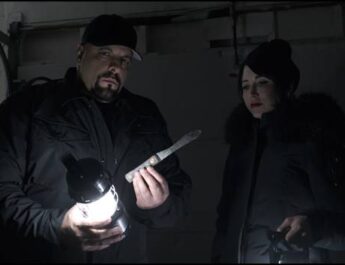 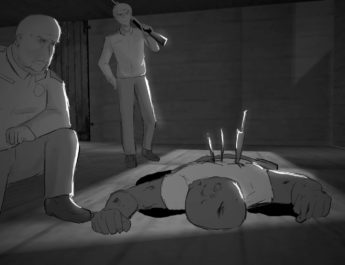 Animatic Pitch for “The Legend of Carrico Road”