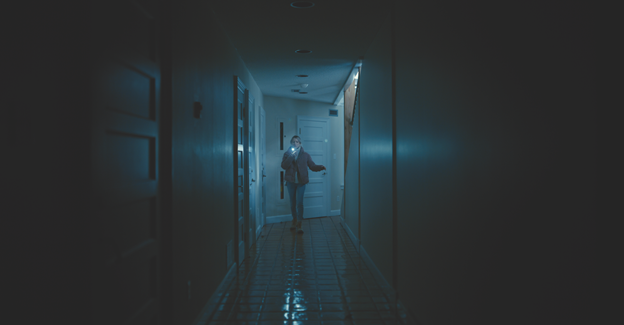 IFC Midnight announced today that they are acquiring U.S. rights to Randall Okita’s SEE FOR ME, a home invasion chiller that pits a blind house-sitter against three experienced thieves. IFC Midnight will release the film in 2022.

When blind former skier Sophie accepts a last-minute house-sitting job in a secluded mansion, she awakes in the middle of the night to find the house under invasion by a group of thieves seeking a hidden safe. Her only means of defense: a new app called “See For Me”, which matches her with a volunteer across the country who uses Sophie’s cell phone to see on her behalf. Stubbornly independent, Sophie is reluctant to accept help until she is connected to Kelly, an army veteran who spends her days playing first person shooter games. As the game of cat-and-mouse with the intruders escalates, Sophie is forced to learn that if she’s going to survive the night, she’ll need to take all the help she can get.

The sophomore feature from Randall Okita, who previously directed The Lockpicker and acclaimed VR experience The Book of Distance, SEE FOR MEmade its World Premiere at the 2021 Tribeca Film Festival, where critics took notice of Okita’s confident direction and intricate staging. In a review for Bloody Disgusting, Meagan Navarro wrote, “Okita never ceases to find distinct angles or keep things visually interesting…the snowy setting and the disconcerting sound design contribute to the isolated atmosphere”.

Arianna Bocco, President of IFC Films, said, “SEE FOR ME is an innovative take on the home invasion thriller and an impressive showcase of Randall’s skills as a storyteller and visual artist, with nail-biting twists and turns that are perfect for IFC Midnight audiences. It’s also an exciting debut by lead actor Skyler Davenport, who really anchors the film with their expressive and complex performance.”

Director Randall Okita added, “We are delighted to be working with IFC Midnight, and I can’t wait for audiences to be thrilled and uplifted by Sophie’s journey in SEE FOR ME.”

The deal for the film was negotiated by IFC Films with XYZ and Elle Driver representing the filmmakers.

Established in 2000 and based in New York City, IFC Films is a leading U.S. distributor of independent film. Its unique distribution model makes independent films available to a national audience by releasing them in theaters as well as on digital and cable’s Video On Demand (VOD) platform, reaching nearly 50 million homes. 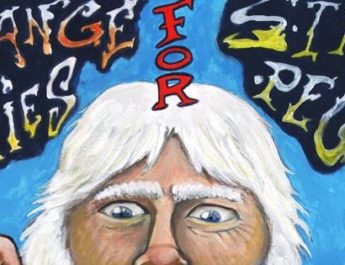 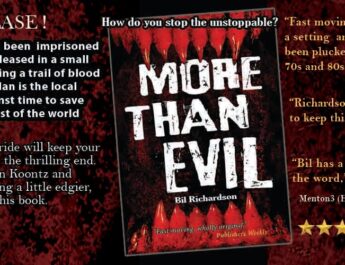