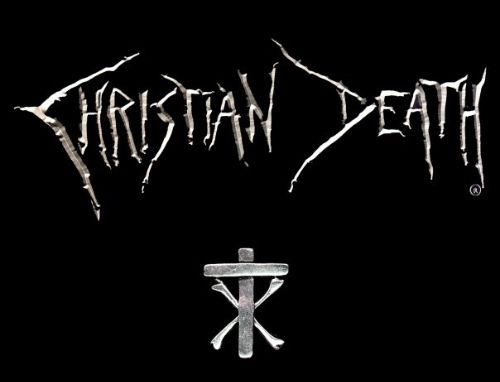 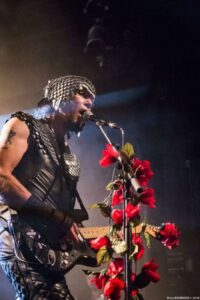 Season Of Mist has teamed up with legendary gothic rock band CHRISTIAN DEATH to release an ongoing series of CD and vinyl reissues of CHRISTIAN DEATH‘s acclaimed catalog. 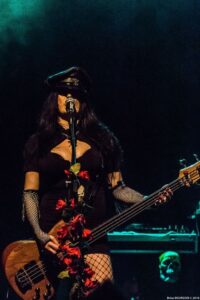 Previously, the label reissued LPs for the band’s highly influential Catastrophe Ballet  as well as The Root of All Evilution, Ashes, The Scriptures, and Sex and Drugs and Jesus Christin addition to CD and vinyl reissues for 1986’s Atrocities. 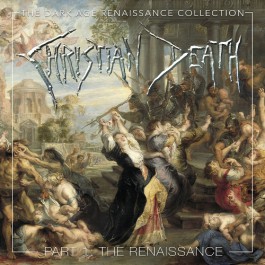 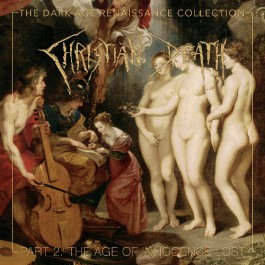 The Dark Age Renaissance Collection, Part 2:  The Age Of InnocenceLost, due November 5, 2021, combines four of their middle-period recordings that marked the rebirth of the band as fronted by Valor Kand. This special set pulls together their 1988 commercial break-through ‘Sex and Drugs and Jesus Christ’,  (1990), ‘All the Love All the Hate’ Part 1 – All the Love and Part 2 – All the Hate (both 1989), and the full-album version of ‘The Wind Kissed Pictures’ (1988). 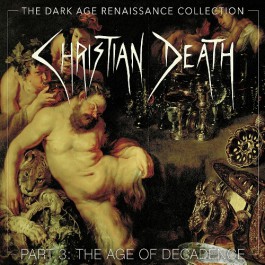 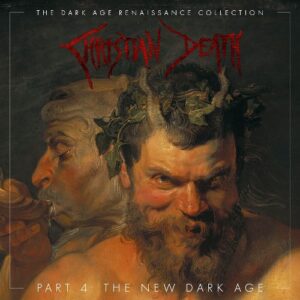 The Dark Age Renaissance Collection Part 4:  The New Dark Age combines their three most recent recordings – ‘Born Again Anti Christian’ (2000), ‘American Inquisition’ (2007), and ‘The Root Of All Evilution’ (2015) – into one limited and specially-priced package of provocative dark music. Released on September 3, 2021 via Season of Mist! 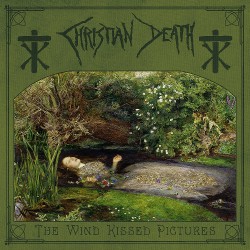 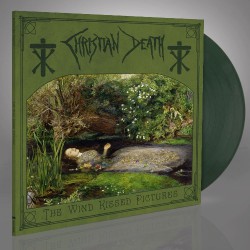 In addition, CHRISTIAN DEATH will be reissuing their long out-of-print 1985 EP ‘The Wind Kissed Pictures’ on November 19, 2021 via Season of Mist! This will be the first time in 30 years that it will be available on vinyl format. The endeavor features the vocal debut of Valor Kand, and marked the start of a new era for the revolutionary band.

This expanded edition includes the companion ‘Lacrima Christi’ 7″ feat. the track in both its English & Italian versions, as well as three additional tracks from that era. ‘The Wind Kissed Pictures’ was way ahead of its time, and it further proves that the bulk of modern dark music still exists under the shadow of CHRISTIAN DEATH‘s influence.

Order From SEASON OF MIST USA

Order From SEASON OF MIST International 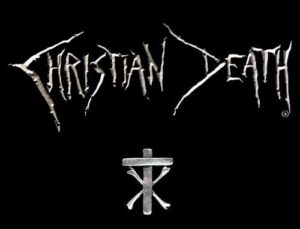 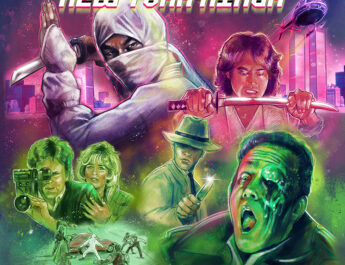 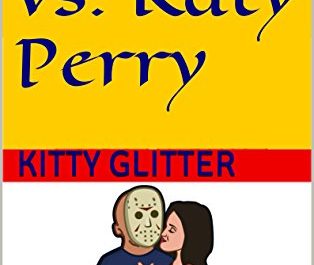