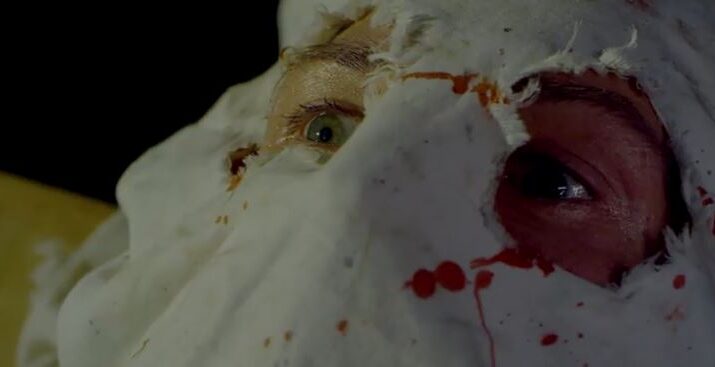 Michael Joy (The House In The Pines, Human Hibachi 2, Holes In The Sky) teams up again with Producer Jared Safier and Writer/Director Thomas Walton for the upcoming horror film, “THEY TURNED US INTO KILLERS“.

This is the sequel to ROOM 9 which was released by LIONSGATE earlier this year.  The team of Safier, Walton, and Joy are also working on another horror film, “CAMP OF TERROR” looking to start production in 2022.

In the first movie, “Long ago, Room 9 of the Johnson/Bedford Inn, located in a remote small town, was the site of a gruesome double murder. Decades later, with the town terrorized once again by a string of bloody ritual killings, a mysterious woman named Star arrives to investigate and suffers bizarre flashbacks related to the inn’s slayings. Is she connected to the killings…or the inn’s next victim?”

Here is first look at the teaser trailer for “They Turned Us Into Killers“:

Watch how it all started with in the first film, ROOM 9:
https://www.amazon.com/Room-9-Scout-Taylor-Compton/dp/B092P6ZHX7

Birdsall vs Hitler in “The Time War” – Now in Production 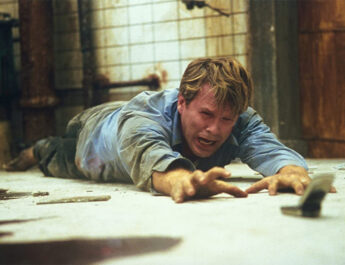