Five small-town girls abandon their mundane lives and move into an abandoned cabin. Growing increasingly isolated, their world becomes filled with imagined rituals and rules but the events of one summer night threaten to abruptly end their age of innocence forever. 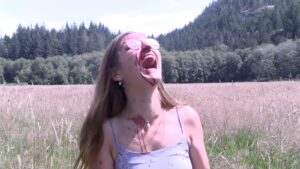 HONEYCOMB is the feature debut from 21-year old Canadian filmmaker Avalon Fast and shot in the summer of 2019 on Cortes Island, British Columbia with a cast and crew of her peers and friends. Inspired by the fear of the future, the uncertainty of growing up, sun-soaked summer, and the unique experience of being a teenage girl. 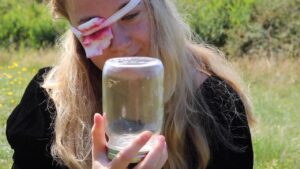 “From its first moments, it’s evident that there is something special about Honeycomb. Throughout its strange, unfolding tale, Avalon Fast’s feature debut continuously surprises with her bold and intriguing choices, especially when it comes to her dialogue. With nods toward Golding’s Lord of the Flies and Ann M. Martin’s The Babysitter’s Club, Honeycomb’s classic references mesh beautifully with its fresh, updated take on female friendship and the ominous end of innocence. A lo-fi achievement that perfectly encapsulates the Slamdance spirit,” says Slamdance Narrative Features Co-Captain K.J. Relth-Miller.

Prior to HONEYCOMB, Fast wrote and directed a number of award-winning and celebrated short films, first launching her career when she was a child and starting professionally after high school. 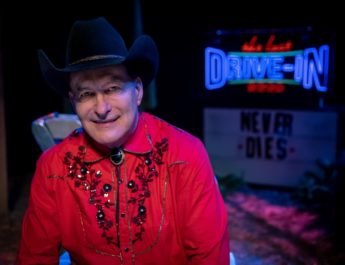 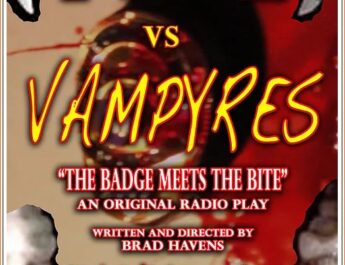