The Lycans are howling out loud today with release of Finnish metallers Amoth‘s new album “The Hour of The Wolf” via Rockshots Records.

The band’s roots are strongly founded on 80’s heavy metal, but branch out in different directions with elements from progressive rock, thrash, and even jazz brought to the table. “The Hour Of The Wolf” is the band’s third studio album to follow to their previous recordings “Revenge” (2016), “Crossing Over” (2011), “Wounded Faith (EP) (2008).

This third full-length features Pekka Montin of Ensiferum once again as the lead vocalist and for the first time, there are also keyboards on an Amoth recording. Fans can expect insane vocals and virtuoso-like playing from all members of the band. The nine songs are very diverse, taking sudden twists and turns into unexplored territory. Amoth even offers up two Steve Vai / Joe Satriani-style instrumentals on this new full-length with tracks “Wind Serenade Part I” and “Wind Serenade Part II”.

Today, in celebration of the album’s release, Amoth is sharing their latest music video for the record’s opening track “Alice”.

“The verse riff of this song was shown to me by Alice Cooper in my dream! I woke up and immediately wrote the riff down. That’s where the name of this song comes from, so thanks Alice! There are two main characters in this song: a stripper and her pimp. The lyrics are almost like a dialogue between those two. Very catchy and ”easy to get into” song with strong and memorable melodies. I knew this song needed an 80’s style chorus so that’s what it has.” adds guitarist Tomi Ihanamäki.

Recommended for fans of Iron Maiden, King Diamond, Testament, Megadeth, Joe Satriani, Amoth‘s new album “The Hour of The Wolf”, is now available as of Jan 28th at the following links: 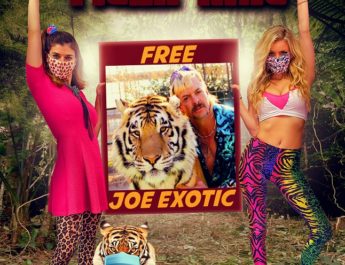 Poster Reveal: BARBIE AND KENDRA SAVE THE TIGER KING 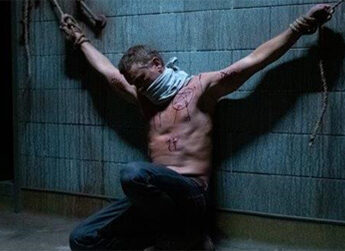 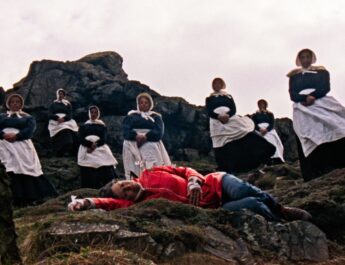