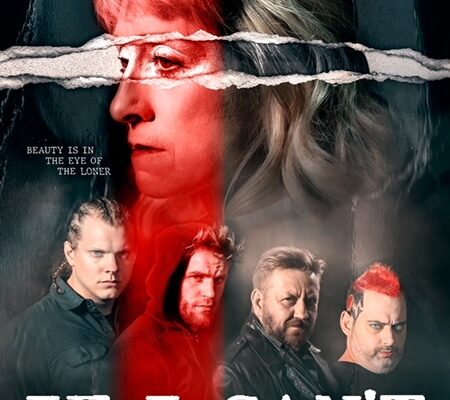 SYNOPSIS: A psychologist learns obsession comes in many forms when a model, an ex-con, and an overprotective sister all try to smother her with their idea of affection which may prove rather problematic.

IF I CAN’T HAVE YOU | Midnight Releasing

MIDNIGHT RELEASING is a premiere home entertainment distributor of quality independent genre films in North America. We release some of the best movies from all around the world with a focus on horror, thriller, sci-fi, and other dark genres. 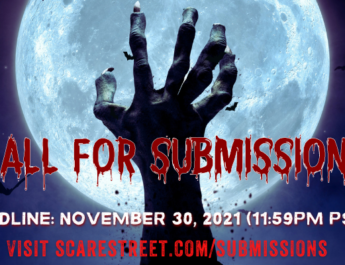 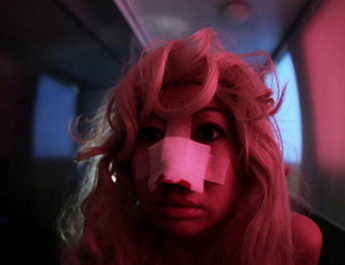 Horror Film “Under the Knife” Set for North American Premiere