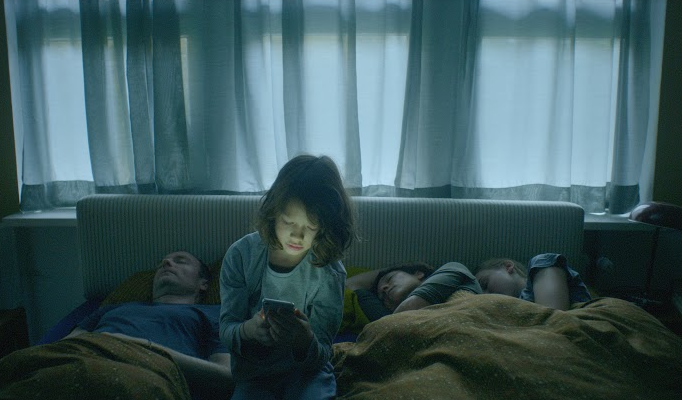 “both engaging and sobering”

“This deviously constructed puzzle film plays cat and mouse (or to be exact, pet rat) with the viewer” 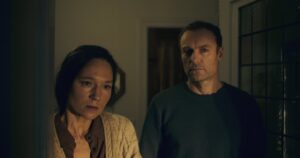 Dark Star Pictures has set Sundance entry HUMAN FACTORS for a May theatrical and Digital release.

Directed by Ronny Trocker, the psychological thriller played Berlin, Cleveland IFF, Sao Paulo IFF, & more after its debut at Sundance in 2021. Sabine Timoteo, Mark Waschke, Jule Hermann, and Wanja Valentin Kube star. The pic, a German-Italian-Danish production, features “intelligent performances and an unnerving, tense mood” (The Guardian) that “succeeds at all the genres it tackles” (AwardWatch).

At the advertising agency they co-own, French-German couple Nina and Jan have signed a new politically charged client, forcing them to confront their clashing priorities. To escape mounting tensions at work, they whisk their kids, Max and Emma, away to their seaside vacation home. But what’s meant to be an idyllic off-season retreat turns sinister when a mysterious home invasion sets everything off balance. Though at first the aftermath brings the family closer, as they try to put the incident into perspective, their accounts of what took place begin to unravel alongside the couple’s faith in each other.

HUMAN FACTORS will hit theaters (in NY and LA) May 6, followed by a digital release May 24.