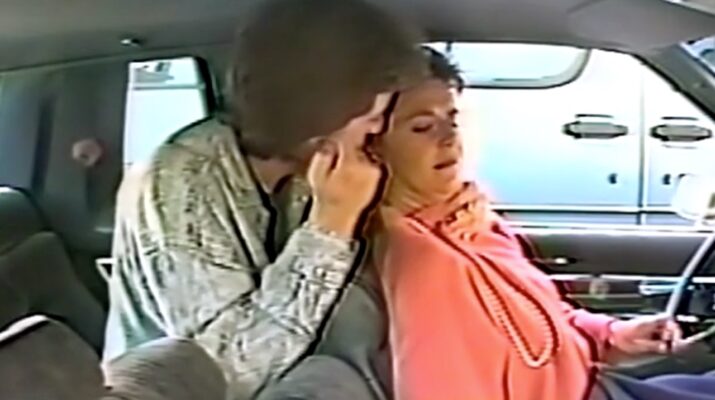 Wild Eye Releasing’s new sister label Visual Vengeance, a collector’s Blu-ray label dedicated to vintage Shot on Video and micro budget genre independents from the 1980s though 2000s, is excited to reveal the next two Blu-ray collectors editions in their fast growing catalog.

Two New Blu-rays are announced for August 2022, a cult favorite and a little-seen classic of SOV bad taste! 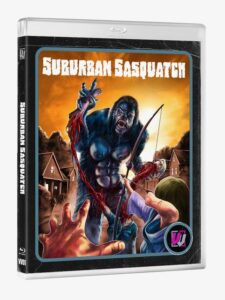 SYNOPSIS: Perhaps the most beloved and recognizable shot on video movie of the last two decades, Dave Wascavage’s cult classic sees its first time ever on Blu-ray and is packed with bonus features, including the full RIFFTRAX episode of the movie! When a giant blood-thirsty Bigfoot goes on a killing spree in a sprawling suburban park area, it’s up to a couple of park rangers, a reporter and a mystical Native-American Warrior to try and stop Sasquatch’s limb-ripping rampage. 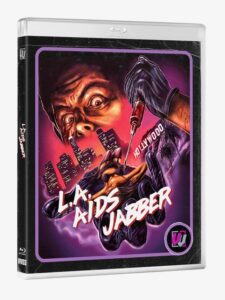 SYNOPSIS: One of the rarest and most sought-after bad taste movies of the SOV era. Jeff, a mentally unstable young man is diagnosed with AIDS and takes his anger out on the world by filling a syringe with his own tainted blood and trolling the seedy streets of Los Angeles looking for victims in an acid-washed and venomous delirium. Police slowly piece together his crimes in an attempt to stop this ticking virus time bomb from jabbing again. This is the first wide release of the movie since it was self-distributed by director Drew Godderis himself, and the Blu-ray is packed with newly produced bonus features and commentary from the original creators.

For more details on the label and updates on new releases – as well as news on upcoming releases – follow Visual Vengeance on social media – IG, Facebook or twitter 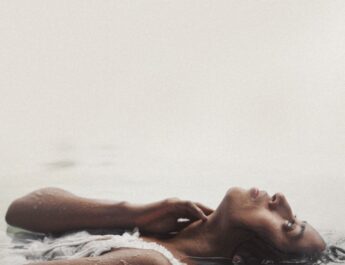 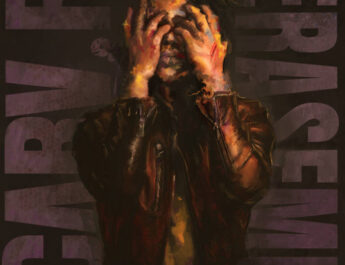