While on a road trip to Shallow Creek, Louisiana to spread their grandfather’s ashes in Shallow Creek Pond, two brothers are chased by a cannibalistic cult.

“Eeeek this was scary. Loved it. Great writing. Great acting. Inspired me to film my own FF short. Huge FF fan here. Ive seen them all. If you like found footage, must see.”

“I loved this movie! What these two guys did with a couple cameras and a few bucks should shame, SHAME Hollywood. M. Night Shamalan take note: a simple story told simply will outshine anything you put together. A big budget does not necessarily make a great movie. Compare this flick to the visit. One humble, entertaining work; one overblown stinking adult diaper rubbed in the viewer’s face. I can’t wait to see what these guys can do with a budget!”

“I love this film. It was intense at times, and funny too. In my opinion, it was better than Blair Witch and other horror films of this genre. Good Job. I would highly recommend this movie.”

“Yes, these kinds of movies have been made one too many times, but once in a while one can surprise you. Shallow Creek Cult is that one. It was really a breath of air. There were no teenagers or college students going out camping or tortured authors with writer’s block going out to an isolated cabin. It managed to stay away from the vast majority of horror tropes. I really enjoyed the story behind the brothers’ trip to Shallow Creek and I thought it was quite touching. Most of the movie is filmed with a hand held. The acting was well done and the story unfolded with humor and clever camera angles that never gave away too much, but just enough, and the grainy footage that is the staple of surveillance cameras adds to the creepiness of the cult members. But without a doubt the dialogue between the brothers is the best part.”

“Enjoyed the hell out of this movie. The actors were great and convincing. Hope they make more as good as this.”

Watch for FREE today on Tubi TV at: 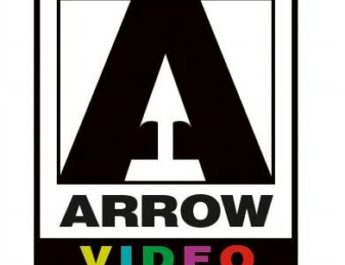