The Jalbert Brothers horror film “Terror Talk” is now available to watch for FREE on Youtube this holiday season. 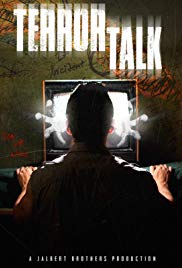 When a virus outbreak causes widespread panic, a doomsday prepper retreats into his new house, believing that he’s safe from the dangers outside, but soon discovers that his house is haunted by terrifying ghosts. 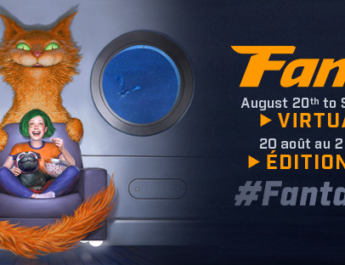 Focusing on the Horror Coming to Fantasia 2020