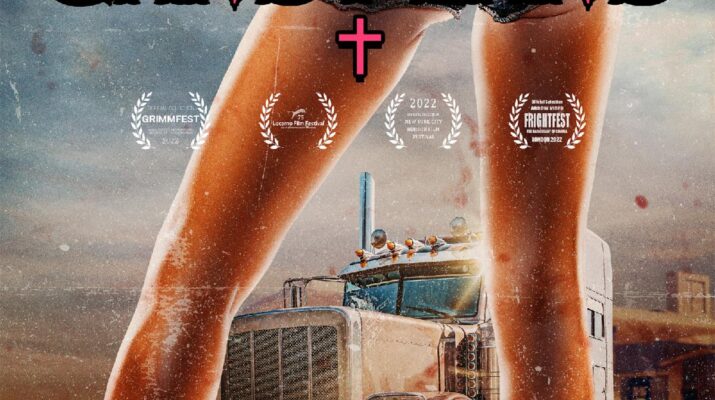 Written and Directed by John Swab

Opens on January 6th on Digital and in Select Theaters

A heart-wrenching tale about found family, survival, and love in a seemingly seedy place.”

“A visceral triumph. Lands on just the right side of exploitation sleaze.”

“Candy Land deserves to be the next cult horror breakout movie.”

“A raucous slasher which takes the viewer for a walk on the wild side.”

Candy Land follows Remy (Olivia Luccardi, It Follows), a seemingly naive and devout young woman, who finds herself cast out from her religious cult. With no place to turn, she immerses herself into the underground world of truck stop sex workers a.k.a. “lot lizards,” courtesy of her hosts, Sadie (Sam Quartin, Body Brokers), Riley (Eden Brolin, “Yellowstone”), Liv (Virginia Rand) and Levi (Owen Campbell, X). Under the watchful eye of their matriarch, Nora (Guinevere Turner, American Psycho), and enigmatic local lawman, Sheriff Rex (William Baldwin, The Squid and the Whale), Remy navigates between her strained belief system and the lot lizard code to find her true calling in life. 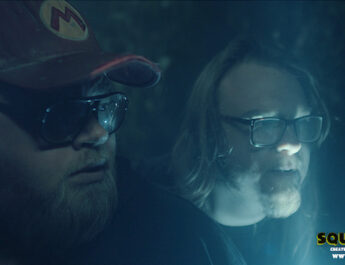