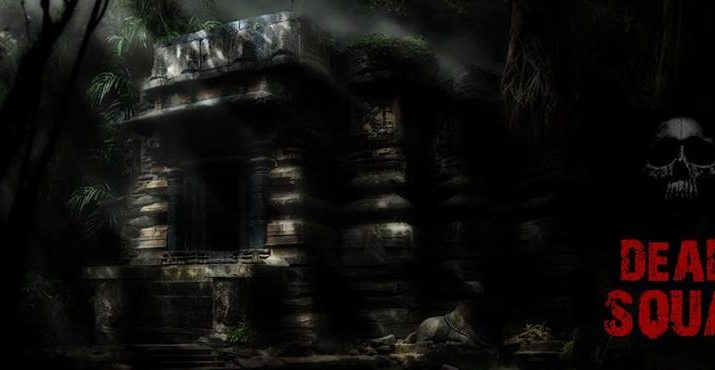 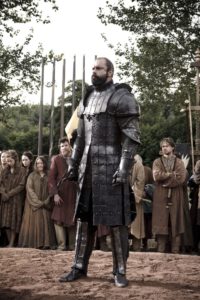 It was announced today that Movie Studio Bali will produce the horror gorefest “DEAD SQUAD,” which will star Australian giant Conan Stevens. The film is the directorial debut of co-writer Dominik Hauser and begins filming in Bali, Indonesia in February.

Orlando Bassi of Movie Studio Bali, and Christopher Hatton, producer and director of “BATTLE OF THE DAMNED” are producing. 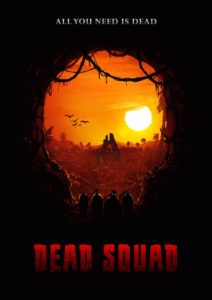 “DEAD SQUAD” is a campy, splatter-filled, horror adventure that harkens back to classic films of the early 80s. It concerns a group of young people who become lost in the jungle during a river rafting trip and stumble upon a long lost ruin that is home to a host of mysterious monsters. 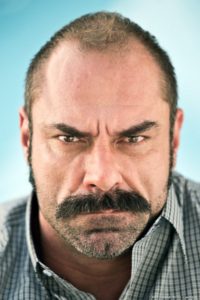 Conan Stevens, known for portraying ‘The Mountain’ in “GAME OF THRONES,” and the Orc King in “THE HOBBIT,” headlines a crew of fantastical creatures that comprise the “DEAD SQUAD.”

Christopher Hatton: “The film will to be a lot of messy, bloody fun. Dominik has a twisted vision and the creature effects being built by Movie Studio Bali are bringing it to life. Camp horror fans will eat this one up.”

Orlando Bassi: “I am thrilled to be working with Dominik and his team. We’re currently constructing the elaborate sets. It is all quite incredible.”

Located in the rainforest, Movie Studio Bali is the only film studio in Bali, Indonesia.

Find out more about the movie: 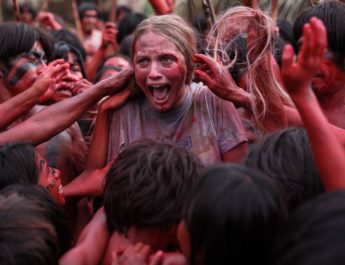 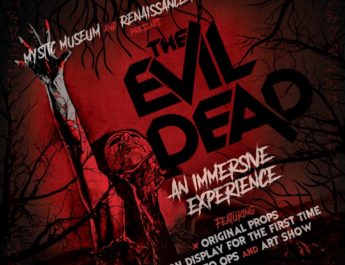