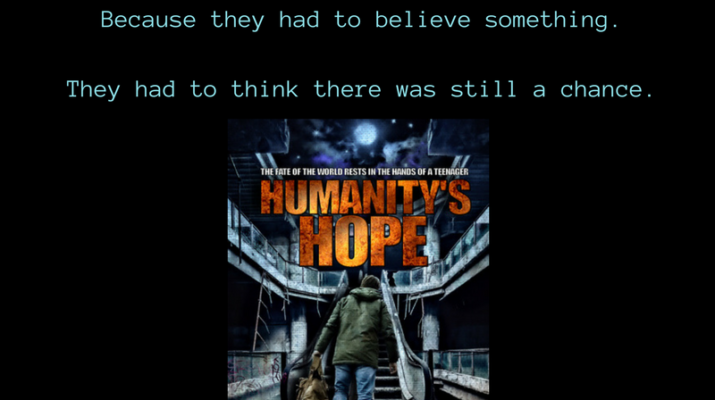 It has heart and soul… and braaaaaiiiinnss… 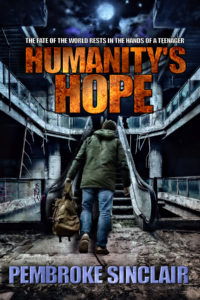 Caleb, a 17-year-old boy, survived the zombie uprising, but he didn’t come out of the ordeal unscathed. He’s been scarred—both mentally and physically. The rest of humanity is trying to rebuild, to make the world normal again. Caleb is trying to return to a normal life also, but after all he’s seen, after the loss of his family and friends, the transition is difficult. The darkness that led him down a path of self-doubt and self-harm keeps trying to creep back into his mind.

Things only become worse when he discovers he’s immune to whatever makes a zombie a zombie. Fighting zombies was predictable. He knew what to expect. Fighting humans is volatile. They are malicious and treacherous. They won’t stop to get what they want, and Caleb has to figure out exactly what that is. 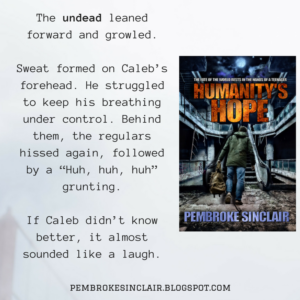 “Okay. *pew-explosion noise* …..that was the sound of my mind being blown. This book was freaking off the wall, loss for words, good. I mean there are no words to justify how good this was.”

“There are A LOT of zombie novels out there (I even wrote one myself once). If you’re a fan of the undead, you’ve probably picked up at least a few zombie books that turned out to be very disappointing.

Humanity’s Hope is not one of those books.”

“If you like Warm Bodies (which I thought was superb) then this is the sort of book for you. It has heart and soul… and braaaaaiiiinnss…”

“Far too many people fail to understand what makes a good zombie story—good zombie stories are about humanity… people. A lot of writers either rip off Walking Dead, making a superb story just a cheap copy, or they write about zombies, making a story just as lifeless and soulless as the subject matter. Humanity’s Hope, by Pembroke Sinclair suffered neither of those trappings.”

“This young adult zombie thriller is intense in exactly the right ways, keeps you on the edge of your seat all the way through, and is just what you’re looking for in a zombie book.”

“If you’re a YA Paranormal fan, love conspiracy theories, or simply have a hankering for zombie culture, this should be on your summer reading list!”

Add it to your reading list, or start reading it today after getting your copy at:

Why stop there? After you finish that awesome zombie story try…

“Why can’t we rate more than 5 stars?! Oh my gosh this book was so awesome!!… “Life After The Undead” was… mind blowing. It had the perfect amount of everything! It felt like I was living the story.” 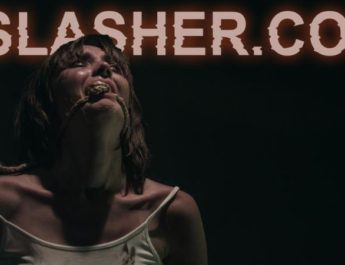 One thought on “HUMANITY’S HOPE”