The Most Fucked Up German Fairy Tale Since The Brothers Grimm 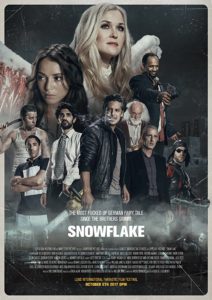 Artsploitation Films has acquired the U.S. rights to SNOWFLAKE, The Most Fucked Up German Fairy Tale Since The Brothers Grimm. Produced by Lopta Films, Ventaro Films, and Movie Stuff Pictures, it’s a non-stop roller coaster ride with more twists and turns than you can imagine. Directed by Adolfo Kolmerer and William James, the film is scheduled to be released in the later half of 2018.

SNOWFLAKE – In an odd twist of fate, Tan and Javid find themselves living out a bizarre screenplay page by violent page. While hunting down the murderer of their families, their reality turns topsy turvy when they read of their own untimely deaths and realize this screenplay is coming true. It’s a race against the clock and the written word to find the author of their demise and change their destiny. This mission of survival is met with a cavalcade of the fantastic characters being thrust into their world – assassins, madmen, an electric powered superhero, a blood splattered angel, oh my! This cool German Import is the ultimate spitting blood, kicking ass fairy tale that will get your thinking and keep you thinking a long time after. 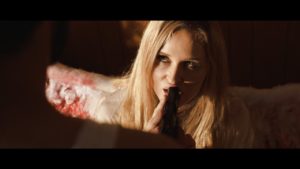 “Bizarre and unpredictable, Snowflake has a plot seemingly written by a mad dadaist. I wanted to re-watch the film the moment it ended. Its original story and its bouts of action and super violence make this a treat for all adventurous genre film-lovers.” – Artsploitation President, Ray Murray 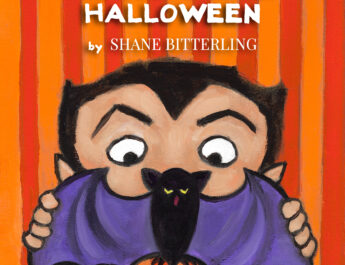 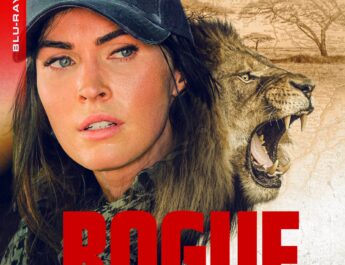