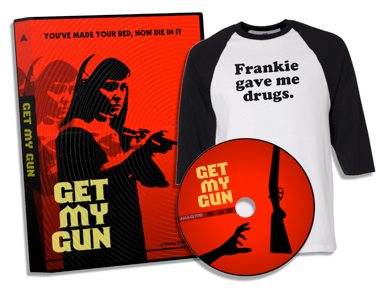 – GET MY GUN is one of those rare indie horror films which was almost universally lauded by critics After a successful festival run, followed by limited theatrical release, GET MY GUN finally came to home video via Tragic Bus/Anaglyph releasing (www.TragicBus.com).

Synopsis: After an innocent prank leaves Amanda pregnant and out of a job, she finds herself on the verge of motherhood and the target of a psychotic stalker who will stop at nothing to get their hands on the unborn child.

– “GET MY GUN is a grindhouse gem that tells a grueling tale of female empowerment and doesn’t hold back.” ~ (Bloody Disgusting)

– “GET MY GUN is a well-thought out exploitative flick that should sit at the top of your list.” ~ (Dread Central)

– “Writer/director Brian Darwas bring a level sophistication and trust-in-audience to this story that is all too rare. ~ (Rue Morgue) 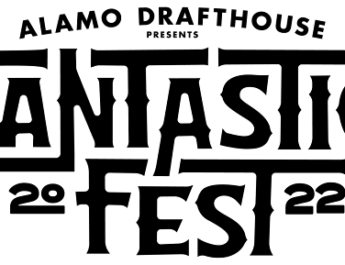 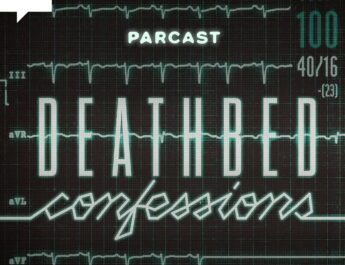