Our ‘Focus on Fantasia 2020’ series takes a look at some of the terrific horror films coming to this years Fantasia International Film Festival. Today we focus on one of the festival’s horror/fantasy/sci-fi titles, “The Block Island Sound.” 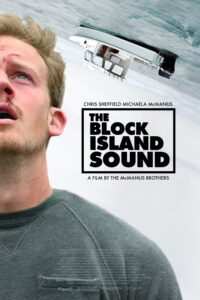 A mysterious force lurks off the coast of Block Island, influencing its residents and wildlife. Dead fish roll up on shore, birds drop from the sky, and fisherman, TOM LYNCH, hasn’t been the same in weeks. It’s not the blackouts or hallucinations that worry his family the most, it’s sudden violent outbursts. It won’t be long before the family discovers there’s one ominous thread that ties everything together, putting all of them in grave danger.

Kevin and Matthew McManus are the Emmy nominated writers and producers of the Netflix series AMERICAN VANDAL.

Their feature directorial debut, FUNERAL KINGS, was a standout hit at the SXSW Film Festival and hailed as a “triumphant debut” and “one of the best movies of the year” by Ain’t It Cool News. Their second production, 13 CAMERAS premiered at Fantasia and was a New York Times Critic’s Pick, and is now available on Netflix.

The McManus Brothers are proud Emerson Alumni, and currently reside in Los Angles.

THE BLOCK ISLAND SOUND will be shown at the 2020 Fantasia International Film Festival on August 28 and September 1.

For more information about the film, please visit: https://fantasiafestival.com/en/film/the-block-island-sound 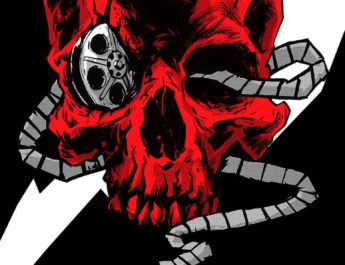 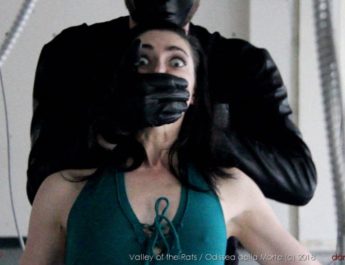