As reported on Variety, Annie Parisse Led ‘Giving Birth to a Butterfly’ Gets First Clip, Sales Agent, Ahead of Fantasia (EXCLUSIVE)

After having her identity stolen online, Diana Dent leaves her family and goes on a road trip with her son’s pregnant girlfriend to track down the perpetrators. The mismatched travel companions form an unexpected bond as they concede to the hardships of their own lives, and their hunt for answers becomes a surreal journey of self-discovery and empowerment.

Shot on pastel-toned 16mm and intimately framed, New York-based filmmaker Theodore Schaefer’s debut feature resonates with modern myth-making and offers a unique and bewitching mix of American surrealism, ironic absurdist comedy, and the staples of the road trip genre. Set in a wonderfully strange world that lures you in from the start, the film follows the traditional trope of two unlikely paired characters, frustrated by the expectations of their role, and turns it upside down with exquisite surprises, dreamy distractions, and a lingering ethereal sense of loneliness. 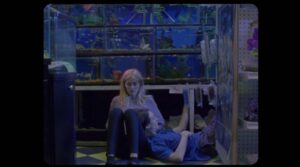 GIVING BIRTH TO A BUTTERFLY is written by Schaefer and Patrick Lawler and produced by Daryl Freimark (A BREAD FACTORY PART 1 & 2, HAIRSPRAY). The film is executive produced by Hannah Dweck for Dweck Productions and by Benjamin Wiessner, who is additionally handling sales for Vanishing Angle.

GIVING BIRTH TO A BUTTERFLY 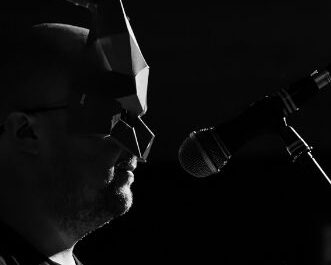 Blackshaw’s Back, at the London Horror Festival