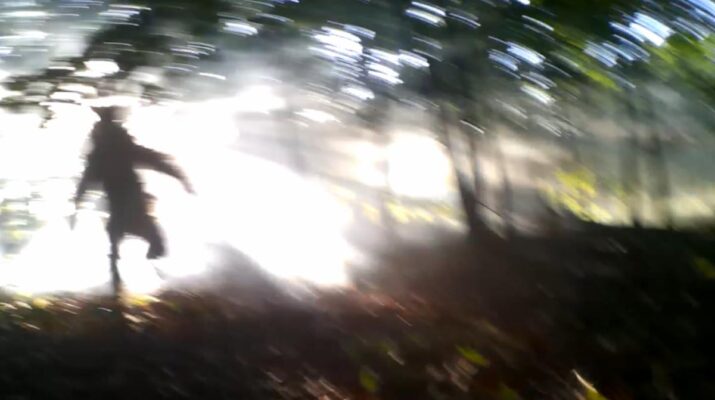 Skinwalker: The Howl of the Rougarou Debuts September 14 on VOD, Blu-ray & DVD

For centuries, stories have persisted throughout the southern swamps of something truly otherworldly: a terrifying, hirsute creature known by locals as the Rougarou. These legends predate the first immigrant settlers who made their way into the murky waters and dark forests of the south, yet the Rougarou has only recently made its way into pop culture via appearances in horror films, a regional festival and even a roller coaster ride. Skinwalker: The Howl of the Rougarou will be available to purchase or rent on September 14th on a number of platforms from 1091 Pictures, including iTunes, Amazon Prime Video, Vudu and FandangoNOW. Small Town Monsters will also release a special edition Blu-ray ($18.99) and DVD ($14.99) from their official store. 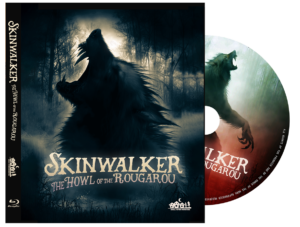 Small Town Monsters and director Seth Breedlove peel back the curtain on this unheralded beast in their latest documentary Skinwalker: The Howl of the Rougarou. Breedlove interviewed witnesses and local experts who help to unveil the creature who will be featured in this first-ever look at what is often referred to as the Cajun Werewolf. The Rougarou has been long thought to simply be a folktale told to keep children out of the forests after dark, but many around southern Louisiana believe they’ve encountered a real, flesh and blood werewolf. 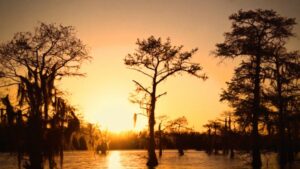 Do real werewolves exist? In the American south legends tell of encounters with a creature that stalks the swamps and bayous. A creature who was here long before the immigrants who settled the region. An ancient evil called the Rougarou. Legends tell of a cannibal tribe of shapeshifters who retreated deep into the forests where they slowly lost touch with their humanity. A tribe who went on to become something far darker; a skinwalker. Now, nearly 400 years since the legend of the Rougarou first began to circulate, people are encountering the creature once again. The truth behind these vicious, horrifying brushes with the unknown will make your blood run cold. Does the Rougarou still stalk the swamps of southern Louisiana? The truth may surprise you… 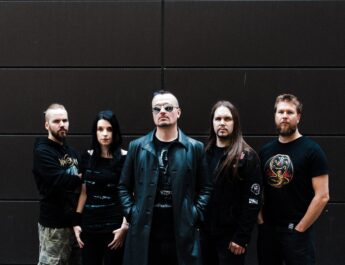 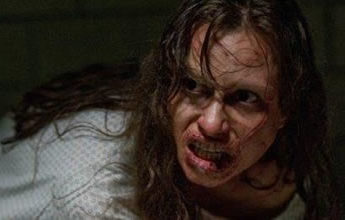