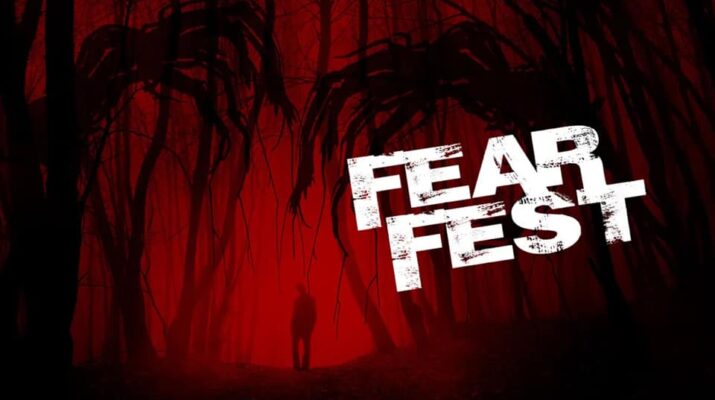 Lineup to Include Films from the Halloween Franchise and the Stephen King Library, Pivotal Episodes from The Walking Dead Universe, and the Season 3 Premiere of Eli Roth’s History of Horror

AMC and AMC+ announced the return of “FearFest” the long-running horror and genre programming event, beginning Friday, October 1 through Sunday, October 31. Celebrating its 25th Anniversary this year, “FearFest” will feature over 680 hours of programming and more than 100 unique titles from iconic horror films from the Halloween franchise and Stephen King’s library to pivotal episodes from The Walking Dead Universe, the Season 3 premiere of Eli Roth’s History of Horror, and so much more.

“FearFest” will also feature iconic horror films from franchises including Scream, which commemorates its 25th anniversary this October and the Final Destination series. The Omen franchise also joins the lineup, with the original 1976 film marking its 45th anniversary and the 2006 remake celebrating its 15th anniversary.

The Stephen King library will take over AMC for a weekend beginning Saturday, October 9 including Carrie (1976), which also celebrates its 45th anniversary this fall, Carrie (2013), Creepshow, The Dead Zone, Thinner, Silver Bullet, Christine, The Shining, Pet Sematary (1989) and Cujo.

AMC will also celebrate 80s horror movies with a marathon on Saturday, October 23 including The Fly (1986), which observes its 35th anniversary this year, Poltergeist (1982), Pumpkinhead, Christine, Pet Sematary (1989), Creepshow, Fright Night (1985) and The Shining.

Click here for this year’s full “FearFest” film lineup on AMC and AMC+.

The third season of Eli Roth’s History of Horror premieres on AMC on Friday, October 1 at 10pm ET/9c with early access on AMC+. The star-studded series continues to explore the fun and the fear of scary films, and this season will tackle the topics of “Sequels (That Don’t Suck),” “Infections,” “Psychics,” “Apocalyptic Horror,” “Holiday Horror” and “Mad Scientists.” Master of Horror Eli Roth, who also executive produces the series, returns as host with an all-star lineup of interviewees including (in alphabetical order) Cate Blanchett, Margaret Cho, Jamie Lee Curtis, Geena Davis, Robert Englund, Vanessa Hudgens, Meat Loaf, Greg Nicotero, Quentin Tarantino, Jennifer Tilly, Rob Zombie, and many others.

In Creepshow’s second season finale on Monday, October 4 at 10pm ET/9c, Simon has invented an incredible virtual reality experience that allows him to join in on his favorite film, but what happens when virtual reality becomes Simon’s actual reality? Find out in this episode starring Justin Long, D’Arcy Carden and Hannah Fierman. The Creepshow: Animated Special: Survivor Type/Twittering from the Circus of the Dead and Creepshow: Holiday Special: Shapeshifters Anonymous will also join this year’s “FearFest” slate. Creepshow’s third season will continue to air on AMC+ and Shudder every Thursday with its season finale premiering on Thursday, October 28.

Shudder continues to offer its programming on AMC+ including its “61 Days of Halloween” lineup featuring original series such as Slasher and The Boulet Brothers’ Dragula along with The Last Drive-in with Joe Bob Briggs and original and exclusive films including V/H/S/94, Horror Noire and The Medium.

AMC is home to some of the most popular and acclaimed programs on television. AMC was the first basic cable network to ever win the Emmy Award for Outstanding Drama Series with Mad Men in 2008, which then went on to win the coveted award four years in a row, before Breaking Bad won it in 2013 and 2014. The network’s series The Walking Dead is the highest-rated series in cable history. AMC’s current original drama series are Better Call Saul, Dispatches from Elsewhere, Fear the Walking Dead, NOS4A2, Quiz, Soulmates, The Walking Dead, The Walking Dead: World Beyond and the forthcoming series 61st Street, Kevin Can F Himself and Pantheon. AMC also explores authentic worlds and discussion with original shows like Talking Dead, AMC Visionaries and Ride with Norman Reedus. AMC is owned and operated by AMC Networks Inc. and its sister networks include IFC, SundanceTV, BBC America and WE tv. AMC is available across all platforms, including on-air, online, on demand and mobile.

AMC+ is the company’s new premium streaming bundle featuring an extensive lineup of popular and critically acclaimed original programming from AMC, BBC America, IFC, and SundanceTV and full access to targeted streaming services Shudder, Sundance Now and IFC Films Unlimited, which feature content such as A Discovery of Witches, Creepshow, Riviera and Boyhood. The service features a continually refreshed library of commercial-free content, including fan favorites Mad Men, Rectify, Orphan Black, Portlandia, Hell on Wheels, NOS4A2 and series from The Walking Dead Universe, among many others. The service also offers a growing slate of original and exclusive series including Gangs of London, The North Water, Kin, The Beast Must Die, Too Close, The Salisbury Poisonings, Cold Courage, Spy City, Ultra City Smiths, and forthcoming drama Ragdoll. AMC+ recently launched in Canada on Apple TV Channels and Amazon Prime Video Channels and is currently available in the U.S. through AMCPlus.com, the AMC+ app, and a number of digital and cable partners. 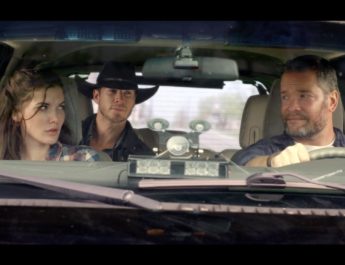 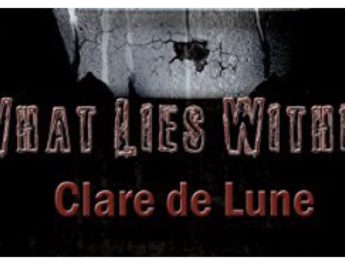